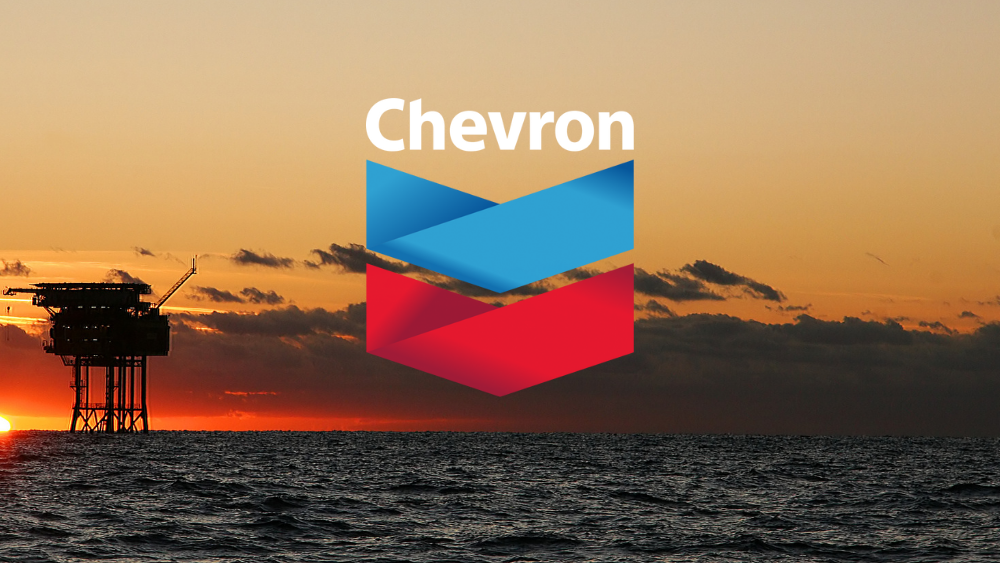 Call it shareholder activism or climate change pressures, Big Oil is forced to make changes. On Monday, Chevron (CVX) announced a $3.15B acquisition of Renewable Energy Group Inc. (REGI). Is this just a token gesture to keep activist shareholders quiet, or is it a sincere effort? (Tweet This)

Between them, ExxonMobil, Shell, Chevron, and British Petroleum (BP) contributed 10% of all carbon emissions released into the atmosphere in 1965. As a result, the increasing frequency and destructive power of natural events point to the threat of climate change. In keeping with the seriousness of the situation, these four companies are targeting net-zero greenhouse gas emissions by 2050.

Be that as it may, the reality is that Shell and Chevron have increased their production of fossil fuels since 2015. Shell only changed its tune when forced by a court in The Hague. While Shell exited its Permian Basin assets last year, valued at ~$10B, Exxon and Chevron plan to grow production in the basin by 25% and 10%, respectively, in 2022.

Activist shareholders and a forceful judiciary mean these same companies are scrambling to bring about radical changes to their business operations. For example, Shell announced it would invest up to $6B annually towards Low-Carbon fuels and renewables last year. Also, last year, Chevron announced plans to invest $10B in lower-carbon businesses through 2028, which is 3X its earlier projections.

The other protagonist of the story today is Renewable Energy Group. It began in 1996 as a biodiesel division of West Central Cooperative. Biodiesel is a renewable, biodegradable fuel manufactured domestically from vegetables, animal fats, or recycled restaurant grease.

In 2006, it separated from West Central and moved operations to Iowa. As of date, it operates 12 biorefineries and a feedstock processing facility. In October 2020, REG announced a $950M upgrade to its Louisiana biorefinery to expand its production capacity from 90M gallons to 340M gallons per year. This facility is expected to come online in 2023.

… Shouldn’t Just Be For Optics!

Chevron is acquiring Renewable Energy Group for $3.15B in cash. The US’ second-largest oil and gas producer will pay $61.5 per share to REGI shareholders, a 41% premium to REGI’s closing price on Friday. Chevron has a stated goal of growing its renewable fuels production capacity to 100K barrels per day by 2030.

The transaction is expected to complete in the second half of 2022. Boards of both companies have approved the deal. Chevron expects to combine REG’s growing renewable fuels production and feedstock capabilities with its extensive manufacturing, distribution, and commercial marketing position.

The rationale for this deal becomes clearer because the Energy Information Administration (EIA) expects renewable diesel production capacity in the US to grow five-fold by 2024 to 5B gallons per day from the current capacity of 1B gallons.

Separately from this deal, Chevron is also making some renewable energy-related upgrades to some of its plants. For instance, its refinery in El Segundo, CA, is expected to go 100% renewable by the end of this year. So are its facilities in Pascagoula, MS, and Pasadena, TX.

With Ukraine under siege, oil has crossed the $100 per barrel mark. But, in the face of the high prices, are these renewable deals going to fall by the wayside or, worse still, remain a mirage? Will Big Oil genuinely embrace the renewable strategy?

Shareholders seem to think this is a perfect storm of the good kind! REGI shares surged 40% on Monday; Chevron’s shares are also trading near their 52-week high. Investors are a happy bunch and would want this euphoria to become a permanent feature. That’s easier said than done!

Worries: Snowflake CEO says projecting revenue is challenging, so we prefer to give conservative guidance (SNOW -15.64%)