🍔 Can Burger King Revive Its Fortunes? 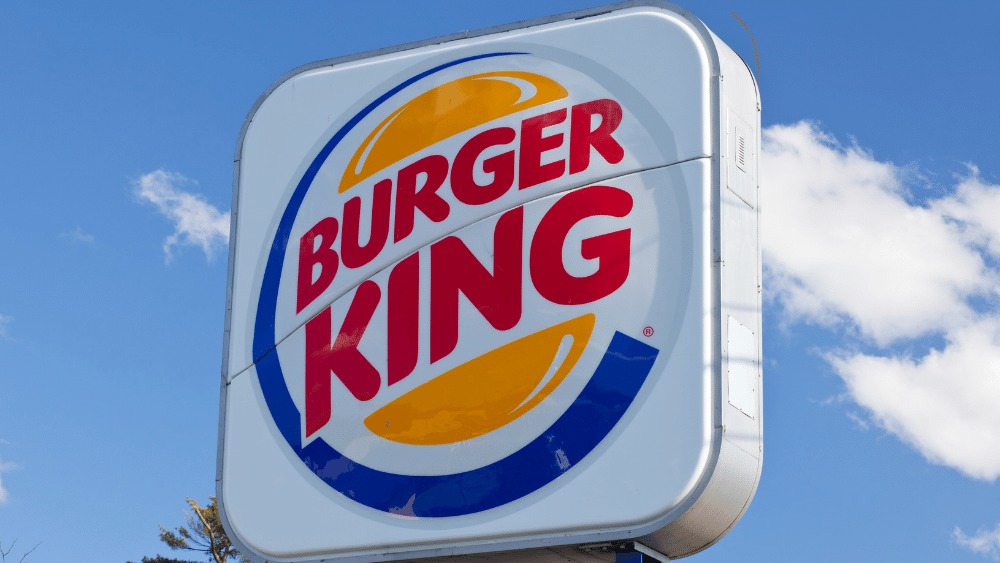 Burger King, part of Restaurant Brands International Inc. (QSR), is looking to boost its fortunes in the US market. It plans to spend $400M on various aspects, from technology to consumer experience. Will the splurge of cash revive its fortunes, or is a more profound, structural issue at play?

Burger King began as Insta-Burger King in Jacksonville, Florida, in 1953. It ran into financial difficulties just a year later, post which two Miami-based franchisees purchased it and rebranded it to its current name.

Since then, the brand has had four different owners. It went public in 2002 via a partnership between TPG, Bain & Goldman Sachs. Brazil’s 3G Capital acquired a majority stake in Burger King in 2010. It partnered with Berkshire Hathaway to merge the company with Canada-based Doughnut chain Tim Hortons and housed it under a new parent company – Restaurant Brands International (RBI).

As of June 2022, Burger King has 19,311 outlets across the US, Canada, and other countries. Its Asian unit – Restaurant Brands Asia, is a publicly-traded company in India.

Over the years, the brand has fallen out of favor with consumers who have opted for rival fast-food chains. To explain this using a Formula 1 analogy, it has always been the Rubens Barrichello to McDonald’s Michael Schumacher. Burger King has been the slowest among the QSR chains to recover from the pandemic.

Things went from bad to worse when Wendy’s dethroned Burger King as the second-largest burger joint in the US by revenue in 2020. But what has led Burger King to this point?

A big factor is a slew of unproductive campaigns, including the rollout of the Impossible Whopper, which resulted in a paltry 0.6% growth in same-store sales. It has also been inconsistent and indecisive with its strategies, launching the Ch’King Chicken Sandwich in June 2021 and discontinuing it last month, drawing flak from customers. More bad press came from its “gender equality” campaign, which proclaimed, “Women belong in the kitchen.”

Additionally, offering burgers with 1,150 calories, 2,150 mg of Sodium, and 79 grams of fat has not gone down well with calorie-conscious consumers, who chose to opt for lesser unhealthy alternatives like Wendy’s, Subway, and Taco Bell.

Burger King has launched the “Reclaim to Fame” campaign for its US business, which has struggled to keep pace with its rivals. The strategy involves an overhauled executive team and corporate investments in marketing, operational improvements, remodels, and technology.

The brand will spend $400M over the next two years, of which it will spend $250M on remodeling 800 locations and upgrading 3K restaurants across the US with technology, kitchen equipment, and building enhancements. Burger King has 7K outlets across the US.

Burger King’s US Ad Fund will see an infusion of $120M, with franchisee owners increasing their contribution by 50 basis points through 2028 on meeting specific profitability targets. It will also spend $30M to improve the mobile app for a better consumer experience.

Burger King says it has built a multi-year blueprint to improve the menu, including developing new Whopper flavors, betting on its Royal Chicken Crispy sandwich, and investing more in employee training. The plan has received support from franchisees operating 93% of their restaurants in the US. Other changes include reducing paper coupons and pushing customers to use the mobile app.

The management also noted that low-income customers are spending less on burgers and fries while high-income diners are trading down from casual dining or fast-casual restaurants. Mcdonald’s, Wendy’s & Chipotle Mexican Grill have also seen this trend.

A remodeled location has seen an average sales increase of 12% in the first year and has outperformed non-remodeled sites over time. The brand expects the boost in advertising to aid sales starting next quarter.

Burger King also faces legal troubles after a federal judge revived a potential class action lawsuit against the brand for its earlier use of the “no-hire” clause, which blocked all franchises from hiring each others’ employees. The verdict reversed a Miami district court decision that dismissed workers’ claim that the clause suppressed wages & employee turnover.

Restaurant Brand International’s stock has barely moved in the last five years, piling on the misery of investors in addition to the unhealthy calories. Whether this cash splurge helps revive Burger King’s lackluster performance, or will it go down as another botched-up strategy? We will await the outcome with a whopper in our hands!

Due to copyright laws that protect the Burger King name with another Australian company, BK had to go with Hungry Jacks (named after one of its franchisees) Down Under and it’s still called that today.