💾 Can Broadcom Convince The FTC? 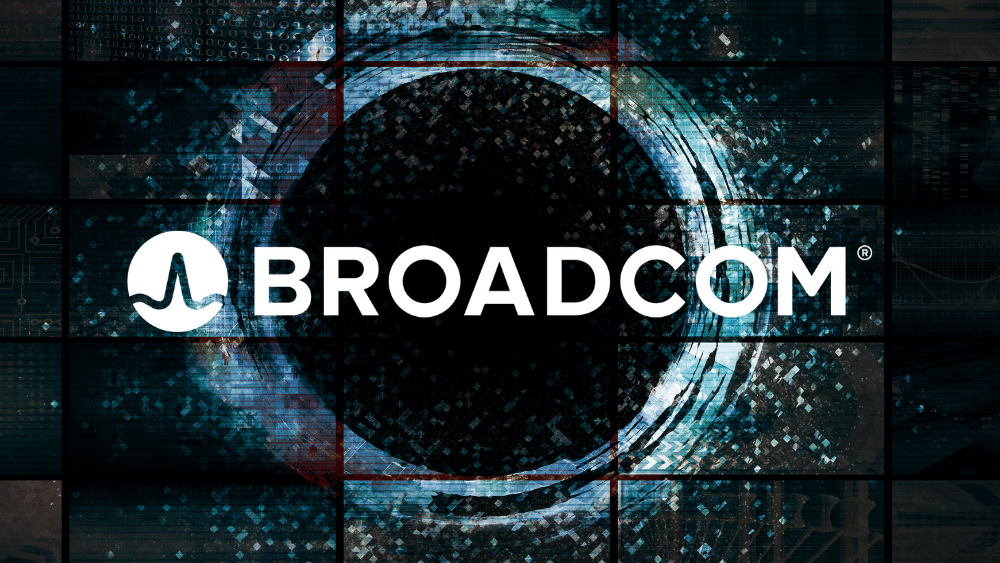 The largest enterprise software acquisition, the third-largest tech acquisition in history, and finally, a major software deal for Hock Tan – there’s a lot that comes along with Broadcom’s (AVGO) $61B acquisition of virtual software pioneer VMware (VMW). Will regulators relent?

Hock Tan has made a name for himself as the uber-consolidator in the chip industry. Since taking charge of Broadcom in 2015, he has acquired companies, cut costs, gained pricing power, and ensured Broadcom has a commanding presence in the global chip market.

Tan is now pushing his acquisition strategy to the corporate software space. Broadcom is acquiring cloud computing enterprise VMware in a cash-and-stock deal worth $61B. That’s the third-largest tech acquisition in history behind Microsoft’s pending $68.7B acquisition of Activision Blizzard and Dell’s $67B deal with EMC in 2016.

Tan did have the gumption to attempt the largest-ever takeover back in 2017. The target: mobile chip manufacturer Qualcomm with a price tag of $117B. Former US President Donald Trump ordered Broadcom to back away from the deal, citing national security concerns. Broadcom had no choice but to fall in line and officially abandoned pursuing the deal in March 2018.

Broadcom’s foray into the software sector began in the same year with the acquisition of enterprise software company CA Technologies for $18.9B. This was followed up with the purchase of cyber security group Symantec in 2019 for $10.7B. Relative quiet ensued as valuations for tech companies hit the roof in the last couple of years. That’s until VMWare came along.

Founded in 1998, VMware is credited for pioneering the virtualization software that lets a single computer operate like many small ones. Large corporations enlist VMware’s services to manage public and private cloud networks and data centers. The company has recently shifted its business model to the hybrid cloud.

Shareholders of VMware can choose to receive either $142.50 per share in cash or get 0.252 Broadcom shares for each VMWare share they own. The offer price is a 44% premium to its closing price on May 20, the day before media reports of talks in progress began doing the rounds. The deal value includes $8B of VMware’s debt. The deal is expected to close in early 2023.

Shares of VMware are down more than 50% since their $200 peak in 2019. After the acquisition is complete, Broadcom will own 88% of VMWare. After consummating the deal, Broadcom will emerge as a diversified chip manufacturer and an enterprise software company. Software business revenue will account for 45% of the overall topline.

Michael Dell and private equity fund Silver Lake own 40.2% and 10% stake in VMware, respectively, and stand to receive a major windfall from this deal. Dell’s stake is valued at $24.5B, half of which he plans to roll into the new combined company.

The wildcard, in this case, is with the regulators. Last year, Broadcom settled with the FTC over allegations that it monopolized the chip market for set-top cables and internet boxes. There are concerns that after the VMWare deal, Broadcom will potentially bundle services and raise prices.

That’s something the FTC is highly sensitive to since the combined company will have a 97% market share in virtualization software for servers with Intel’s CPUs. NVIDIA’s now-abandoned $80B takeover of ARM is a case of how the FTC views large market-altering deals.

Hock Tan is expected to continue his cost-cutting formula with the combined entity as well. The deal will instantly validate Broadcom’s software credentials and open several doors.

As for its Q3 results, Broadcom’s revenue rose 23% Y-o-Y ahead of street expectations. It also authorized a new share buyback worth $10B. On the other hand, VMware’s Q1 FY23 results missed estimates and suspended its full-year guidance due to this pending deal.

Broadcom’s shares are still down 17% this year, while the rally in VMware’s shares erased all its losses for the year. Investors can only hope the FTC doesn’t play spoilsport as it prepares to take a position on Tan’s plans. Will there be some forced divestments? Will there be some constraints on future potential acquisitions? Will the deal even fly as currently structured? The ball is in FTC’s court.