🍖 Can Beyond Meat Resurrect Itself? 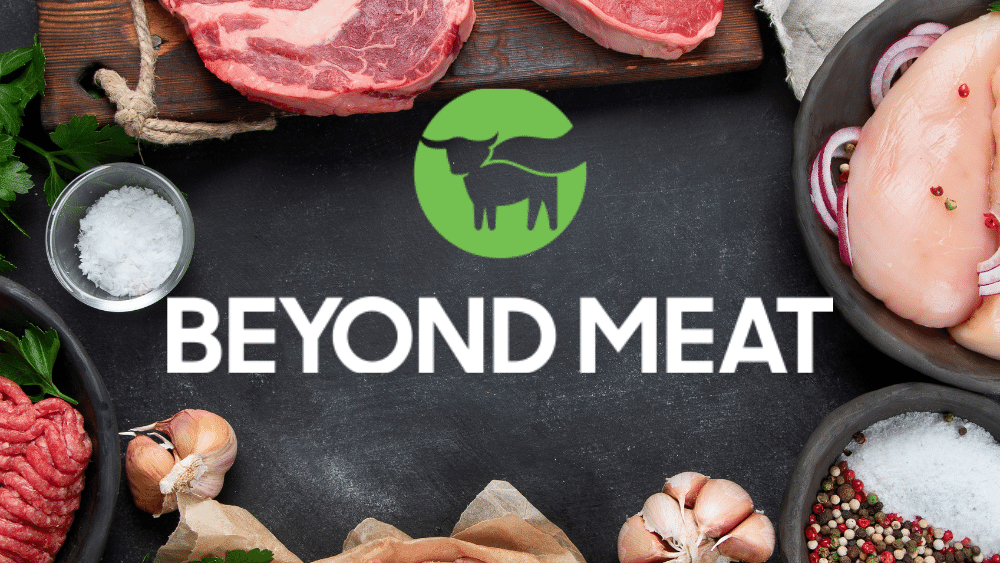 🍖 Beyond Meat: Beyond Rescue?

The most successful IPO of 2019 now trades near its issue price. Over the last six quarters, Beyond Meat Inc. (BYND) has reported an average revenue of $100M per quarter. This past quarter, it posted a loss of $100M. Today, we look at how things unraveled.

The company tied up with chains such as Denny’s, Hardee’s, Uno Pizzeria, and Subway to distribute its plant-based meat products. In January this year, it also partnered with KFC to introduce plant-based chicken to its menus across 4K outlets in the US.

Beyond Meat is available in 122K retail and foodservice outlets in over 80 countries globally. Over two-thirds of Beyond Meat’s revenue comes from the US. Its international footprint includes Germany, Austria, Switzerland, The Netherlands, Australia, Mexico, and Chile among others.

When Beyond Meat filed for its IPO in 2019, it made people sit up and notice. The potential for disrupting the conventional meat market. The big names that were involved with it already – Tyson Foods, Leonardo DiCaprio, Bill Gates…

It was the most successful IPO of the year with shares rising 163% on debut. The stock eventually peaked at $234, 9X the IPO price. The power of promise was very visible. Not too long thereafter, the power of not keeping a promise would also rear its ominous head.

Back in Q4 2021, the company had lost $80M, and it had blamed the Delta variant and slumping grocery sales. Due to expensive product launches, the loss widened to $100M in Q1 2022.

In Q1 2022, Beyond Meat’s gross margin wholly eroded. It was 0.2%, down from 30.2% during the same period last year. In March, the company launched a new jerky as its first product under the PLANeT partnership with PepsiCo. Available in 56K locations, the product made production “expensive and inefficient” for Beyond Meat.

Revenue for the US Foodservice business was down 7.5%, while international sales were also down 7% from last year. To boost sales, the company even cut prices in the European Union but to no avail. Consumers shifting from refrigerated meat substitutes to frozen alternatives didn’t help Beyond Meat’s cause.

The management expects production costs for Jerky to rationalize in the second half of the year. The initial response to the launch has been “thrilling and strong.” Even so, the slowdown in retail demand along with high-profile tie-ups that haven’t boosted sales are hurting the company.

For instance, Dunkin’ stopped selling Beyond Meat’s breakfast sausage at most of its 9K US locations last year. While it has kicked off partnerships with Yum!, Mcdonald’s, and KFC, they are yet to offer Beyond Meat’s products as a permanent menu item.

Competition from Tyson and Kellogg, which are spending heavily to develop plant-based meat, is forcing Beyond Meat to cut prices and offer high discounts. The company burned through $580M cash last year. According to analysts, it may need to raise funds by the end of this year.

The stock that once traded at $225+ is now languishing around its IPO price of $25. Its market value, which stood at $13.4B at the peak, has now dropped below $2B. Beyond Meat has its task cut out if it’s serious about building a lasting business. And it will take time. The question is whether the investors have the patience to stick around to see things through.

No matter how great the talent or efforts, some things just take time. You can’t produce a baby in one month by getting nine women pregnant.

Coca-Cola actually sells soup in a can