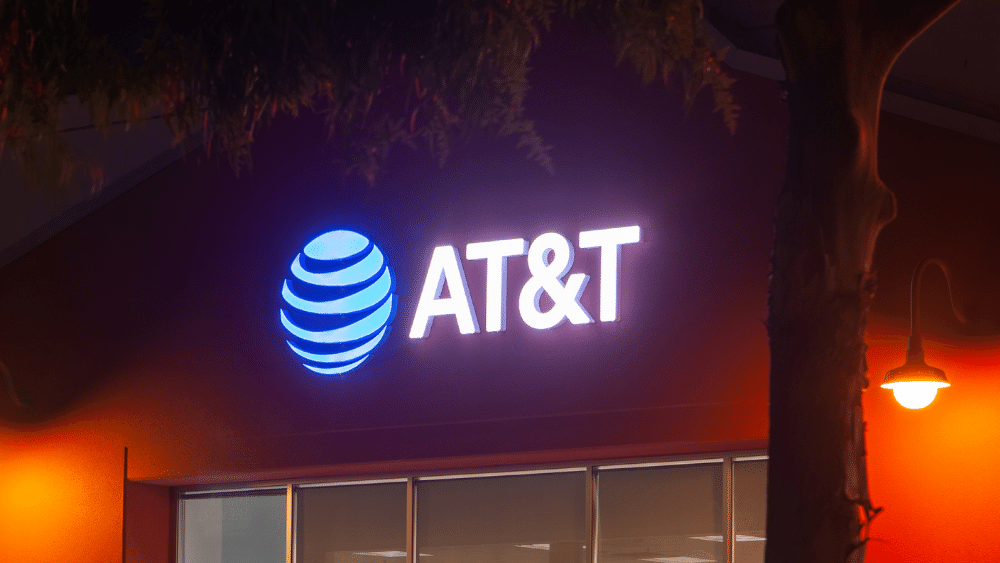 Telecom giant AT&T’s (T) media stint ended on Monday after its WarnerMedia unit was spun-off to combine with Discovery. With the overhang out of the way, can AT&T finally focus on its core business and turn around years of underperformance? (Tweet This)

The Art Of The (Bad) Deal

There are good dealmakers, and there are bad ones. AT&T has consistently failed to make it to the former category. The reasons are many. For instance, in 1990, AT&T acquired NCR Corp. in a $7.5B all-stock deal. By 1995, the company took a $1.2B charge and laid off 10K people. NCR’s top executives couldn’t adjust to the new work culture and left in droves. The deal was a disaster.

It then spent $108B to create AT&T Broadband by acquiring MediaOne and TCI in the late 90s. In 2001, the assets were merged into Comcast in a $72B deal, reflecting an intrinsic loss of 33%. The deal was one of the biggest corporate mergers of 2001, intending to create the largest cable company in the US.

The spate of bad deal-making doesn’t end there. In 2015, AT&T pushed to buy DirecTV for $67B. In February 2021, it sold 30% of DirecTV’s stake, valued at a mere $16B, to TPG Capital. The spin-off of video properties into a new company was completed in August last year. The deal fetched $7.1B in cash to AT&T, which by then was being weighed down by a mountain of debt.

The $85B Time Warner deal was supposed to trigger a period of strong growth for AT&T. Instead, it pushed the company further down into the debt trap. With things going awry and focus shifting away from its core business, AT&T finally decided to put an end to the hodgepodge when it announced the spin-off of the Warner Media business to combine it with Discovery.

The intention was to create a standalone global media and entertainment giant that would challenge the likes of Netflix, Amazon Prime, and Disney Plus. The merger was finally completed on Monday, with the new company, named Warner Bros. Discovery, starting to trade on the Nasdaq under the symbol $WBD.

Spin-off To The Rescue?

Shareholders of AT&T received 0.24 shares of WBD for every share owned. Investors were also allowed to trade AT&T shares in what is known as “two-way trading.” This is a method through which investors could sell shares of AT&T along with the right to receive shares of the new company.

AT&T shareholders will own 71% of the combined group, while Discovery shareholders will hold 29%. The new entity now has media assets like the Discovery Channel, Warner Bros. Entertainment, CNN, HBO, Cartoon Network, and streaming platforms like HBO Max and Discovery+. Franchises like Batman and Harry Potter are part of the new company’s stable.

The deal fetched $40.4B in cash to AT&T and WarnerMedia’s retention of certain debt. As of December 31, 2021, the company was saddled with debt worth $177B. Be that as it may, AT&T, under CEO John Stankey, looks to invest aggressively in the growth areas of 5G and fiber. The company’s stated goal is to become the best broadband company in the US!

Between 2022 and 2023, AT&T plans to spend $48B, which it plans to fund through cash flow from more mature businesses.

Analysts have warmed up to AT&T as a result of this deal. One called WBD the number 1 in scripted General Entertainment while terming CNN as a valuable and differentiating asset. The merged entity has a subscriber base of 92M and is expected to reach 194M by 2026. Netflix already has 222M subscribers. Another commented that AT&T now looks more like Verizon than in years!

AT&T’s shareholders have been facing the music for a while! Shares are down 50% over the last five years. The launch of WBD is a chance for the company to start gnawing away at the mountain of debt while making plans for new and necessary infrastructure investments. AT&T has been dialing the wrong numbers for a while. Shareholders can only hope this one is the correct number for a change!

Warning: Jamie Dimon sees ‘storm clouds’ ahead for US economy this year (JPM -3.18%)