🛒 Can Alibaba Crawl Back To Normalcy? 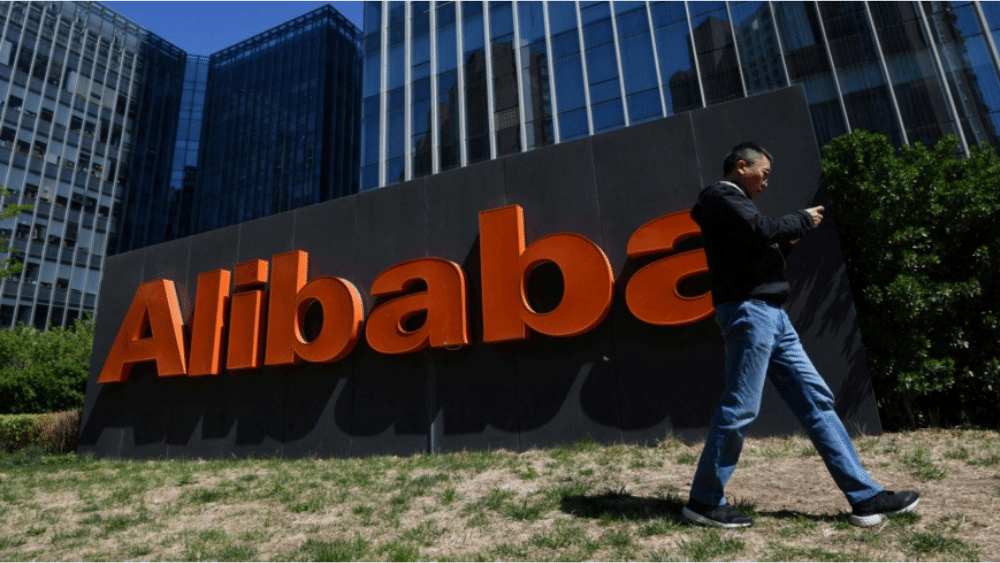 Chinese regulators have had their way. Ant Financial has started to distance itself from e-commerce giant Alibaba Group Holdings Inc. (BABA). Alibaba’s shares have halved over the last 12 months, and it faces its first-ever quarterly revenue drop. Will regulators continue to upset Alibaba’s shopping cart?

Covid-19, China’s crackdown on the tech sector, and geopolitical conflicts are some factors that contributed to Alibaba’s “most severe” external environment in decades. The crackdown also resulted in a $2.7B fine on the company as part of an anti-monopoly probe.

However, CEO Daniel Zhang believes the company delivered a “stable and rewarding” year, despite the challenges. Consumption, Cloud Computing, and Globalization remain their key focus area.

Not everything has been a pain point for Alibaba in its last financial year. The company achieved its goal of serving more than 1B annual active customers in China. The company’s discount shopping platform Taobao Deal and group buying platform Taocaicai saw healthy growth. Zhang believes these platforms will help Alibaba grow its user base in smaller Chinese towns and contribute more to its overall retail mix.

The e-commerce giant’s cloud computing business also realized full profitability for the first time in the last financial year. It has over 4M paying customers.

On the other hand, the US and Chinese regulators are at loggerheads over the audits of US-listed Chinese companies. A 2020 law, known as the “Holding Foreign Companies Accountable Act,” threatens to delist companies if US regulators cannot inspect their principal audit work. Most of these companies use China-based auditors. Over 250 Chinese companies, including Alibaba, face delisting risk if there is no compromise before the 2024 deadline.

Strategic Or Under Pressure?

Jack Ma has controlled Ant Financial since he spun off the company a decade ago. Ant Financial is the owner of Alipay Payments Network, which has over 1B users, an investing platform that was once the largest money-market fund and a large microlender.

Ant’s IPO in 2020, worth $34B, would’ve been the world’s largest. However, a speech from Jack Ma at a conference turned things turtle; regulators called off the IPO at the eleventh hour, and Ma disappeared from public life for nearly 18 months.

Ma now intends to cease control of Ant, as regulators are forcing it to reorganize itself as a financial holding company governed by the People’s Bank of China (PBOC). Ant’s application is yet to be accepted by the Chinese central bank.

Jack Ma controls 50.52% of Ant without any executive position or a board seat. Corporate governance risks have arisen from being too reliant on a single dominant figure. He has done something similar at Alibaba by creating a partnership structure and now holds less than 5% of the company after retiring as Chairman in 2019.

Ant will have to disclose its ownership structure as it becomes a financial holding company. It has the blessings of regulators to go about the change. Ma can relinquish control by transferring some of his voting powers to other Ant officials. Seven top Ant executives have already stepped down from Alibaba’s partnership structure, and the latter now plans on having only its own staff as partners.

A change in ownership structure would mean Ant will have to wait a while longer before trying to go public again. Chinese regulations prevent a company from listing on its A-share market if there has been a change in controlling shareholders in the last three years. Ant is in no rush to attempt another IPO but intends to keep its options open.

Analysts expect Alibaba to capture the market opportunities in the cloud market over the next few years. However, the Chinese state, administration, and state-linked companies favor state-linked telecom operators and Huawei for cloud deployment, thereby threatening Alibaba’s position.

One speech cost Alibaba more than half its share price and market value. July has also been the stock’s worst month since last November. It will also likely report its first-ever negative quarterly growth this week. Investors would only hope that the disassociation from Ant will help Alibaba crawl its way back to normalcy.

Pizza, weed, a CD, and computer parts compete over which is the first thing to be sold on the internet