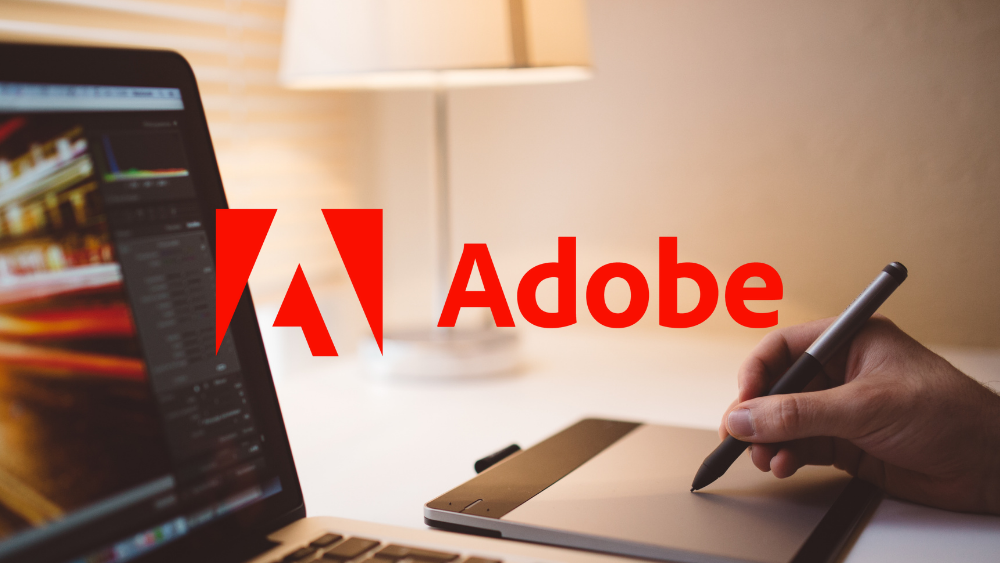 Adobe’s (ADBE) full-year forecast last December had unnerved investors. Its guidance at the end of Q1 has them running for cover! The stock is down 40% from its peak, but the management continues to put up a brave face. Amidst the carnage, Adobe’s record revenue in Q1 didn’t even register in investors’ minds. (Tweet This)

When Adobe reported results in Q4, it barely managed to meet estimates. What’s worse, they offered disappointing guidance. At the time, the management had highlighted that due to a strong US Dollar, the company’s overseas business (which accounted for 43% of the overall revenue) was to blame.

To add insult to injury, analysts called Adobe a “Distant Runner-up to Salesforce.” The market cap promptly went into a steep correction. Three months later, it reported record revenue in Q1, and EPS too was a beat on estimates, driven by the Creative Cloud and Document Cloud business, was lost in the noise.

Q1 revenue grew 17% Y-o-Y, beating Adobe’s projection of $4.23B back in Q4. Overseas business still accounted for 43% of the overall top line. Revenue by business has also remained consistent over the last two years, with Digital Media contributing two-thirds of the top line and Digital Experience and Publishing & Advertising contributing to the rest. So, where’s the catch?

One word: Guidance. For the current quarter, Adobe expects to earn $4.34B in revenue, a growth of 13% Y-o-Y. The number was below analyst projections of $4.4B revenue or 15% growth. It also expects adjusted EPS of $3.30, a 9% growth from last year, which was also below the 11% mark that analysts were expecting.

The Elephants In The Room

If it was a stronger dollar the last time around, this time it was Russia and Ukraine. The company had announced it is stopping all new sales of any product and service to Russia and Belarus. It also terminated access to Adobe Creative Cloud, Adobe Document Cloud, and Adobe Experience Cloud to media outlets controlled by the Russian Government.

These steps meant a reduction of $87M in Adobe’s Annual Recurring Revenue in its Digital Media business for the full-fiscal 2022 due to the scaling down of operations in Russia/Belarus/Ukraine. The top line will be hit by $75M – 2% of Adobe’s overall revenue.

CEO Shantanu Narayen believes that despite the Russia-Ukraine conflict, the business fundamentals are “extremely strong.” The management also revised prices for its Creative Suite for the first time since 2017. Still, the company doesn’t expect this price hike to show up in Q2. Instead, it’ll reflect only in the second half of the year.

Investors, however, are asking a different set of questions. For example, the company could charge its price back in the day, and design professionals ended up paying what the company had demanded, primarily due to a lack of options.

With strong competition now coming in from Canva, Figma, and Lightricks, users are not beholden to Adobe anymore. Canva, one of the most valuable private companies, is giving Adobe a tough run within the content creation tools space. Within the Digital Experience space, Adobe faces competition from the likes of Salesforce and Twilio.

Adobe is under pressure to diversify. These things add up to shares that are down 40% from their peak and 23% this year itself. Price hikes are potentially being nullified by strong competition. So investors are wondering what makes the management as confident as it is. The numbers are what they are, and sadly, they cannot be photoshopped!

Pepsi took inspiration for its name from the digestive enzyme Pepsin