🏷️ Can Adobe Justify Its Price Tag For Figma? 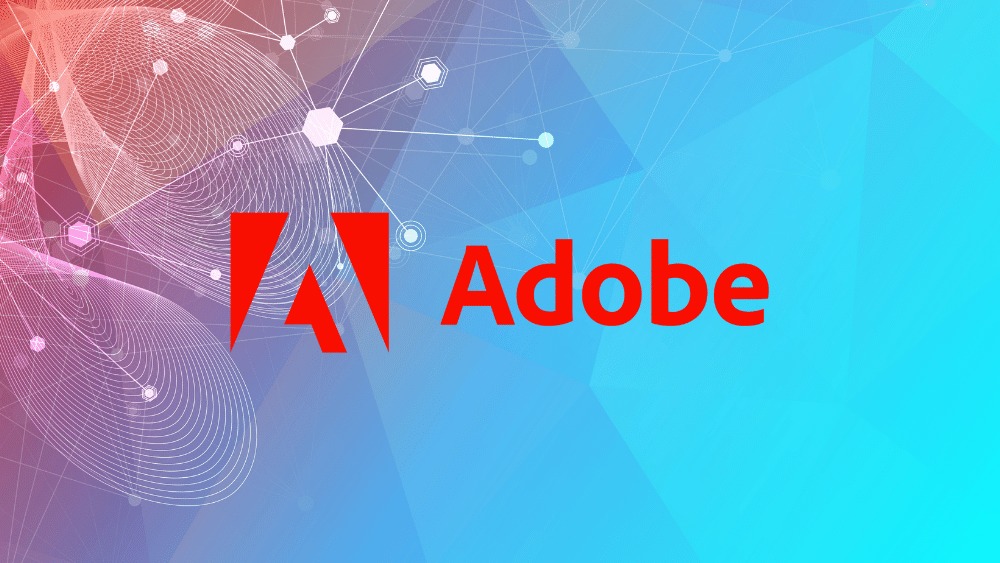 A $20B deal has eroded $30B of Adobe Inc.’s (ADBE) market value. The company terms Figma’s acquisition as a “plan for the future,” while analysts & investors are left dumbfounded over the price tag. Will Adobe & its investors recover from the stock’s worst single-day performance in 12 years?

Eighteen months make a significant difference. Tech valuations that have fallen off a cliff are proof of that. A deserted deal street and mass layoffs have replaced high-profile IPOs, mega deals, and funding rounds at eye-watering valuations.

Companies in the BVP Nasdaq Emerging Cloud Index have corrected to a forward valuation of 9x revenue from the 25x peak in February 2021. Some of the most richly valued companies on the index – Snowflake, Atlassian, and Cloudfare have corrected anywhere between 30-50% so far this year.

Adobe is best-known for selling software programs like Photoshop, Illustrator, ad Acrobat, used in graphic design, video editing, and more. The company’s products have been under scrutiny for several years from design professionals and investors alike for being cumbersome, expensive, and outdated. Adding to their headache are upstarts like Figma and Canva, who, through their “easy-to-use” and cheaper products, are challenging Adobe’s once unquestioned dominance in this market.

Dylan Evans and Evan Wallace founded Figma in San Francisco over a decade ago. The company’s products allow designers and engineers to collaborate on the software they build. Over time, Figma’s customer base has expanded to companies like Airbnb, Alphabet, and individuals who create games, maps, and presentations, particularly on mobile. In addition, it has a substantial student following as it has a free-use component.

Figma has been Adobe’s Achilles heel for a while, gaining popularity among big and small businesses. The company’s Annualized Recurring Revenue (ARR) will surpass $400M this year. It last raised funds in February 2021, valuing it at $10B. The company has a gross profit margin of ~90% and positive operating cash flow

Last week, Adobe announced the acquisition of Figma in a $20B cash-and-stock deal. The acquisition will likely complete by next year, subject to regulatory approval. Adobe will integrate some of its features, like illustration, photography, and video technology, into Figma’s platform.

The deal values Figma at 2x its last funding round and 50x forward revenue leading to experts questioning Adobe’s motives and rationale behind the deal. This is also Adobe’s largest acquisition by a distance in its four-decade-long history. Some of its earlier large deals include the marketing software vendor Marketo for $4.75B in 2018 and Macromedia for $3.4B in 2005.

Adobe has always relied on deal-making to maintain its market dominance. Over the last two years, most of its purchases have been for collaboration tools, including Frame.io, social media marketing startup ContentCal, and Workfront. These deals have helped the company maintain its average annual sales growth of 20% since 2015.

Adobe announced the Figma deal alongside its quarterly results, which did nothing to assuage investors’ fear. A stronger dollar and high costs meant profit dropped 6% while revenue struggled to meet expectations.

The deal has resulted in a bounty for Figma’s existing investors. Some of the company’s earliest investors, including Index Ventures, Greylock Partners, and Kleiner Perkins, will likely fetch as much as $1B on deal completion. Investors like Durable Capital Partners and Morgan Stanley’s Counterpoint, who invested during Figma’s last funding round in 2021, will get double their investment as returns.

Adobe expects the deal to be accretive to earnings three years after completion. CEO Shantanu Narayen explained that Figma has a fabulous product that appeals to millions of people. In addition, it is a profitable company – a rarity for software-as-a-service companies. He expects that Figma’s total addressable market will reach $16.5B by 2025.

Analysts questioned Adobe’s move, saying they have “overpaid” for Figma. One analyst said that the deal suggests “more competitive urgency” and an acknowledgment that both Figma and Canva have been eating up Adobe’s market share in design tools. Another analyst termed the deal as one “driven by need and not opportunity.”

For Figma’s CEO Dylan Field, who grew up using Adobe’s software, the deal is a “dream come true,” as he will now have the chance to help Adobe think about the next generation of creative tools.

On the other hand, Narayen wants investors to believe that Figma will bring them immense value over the “long run.” The only question is – do they want to play the waiting game? Adobe’s shares have halved this year and are down over 60% from their peak of $700. That’s the beauty of numbers – they can never be photoshopped!

Documents created, signed, shared, and stored in Document Cloud drive a 90% cost savings and a 95% reduction in environmental impact compared with paper-based processes