⏯ Are Zoom’s Best Days Behind It? 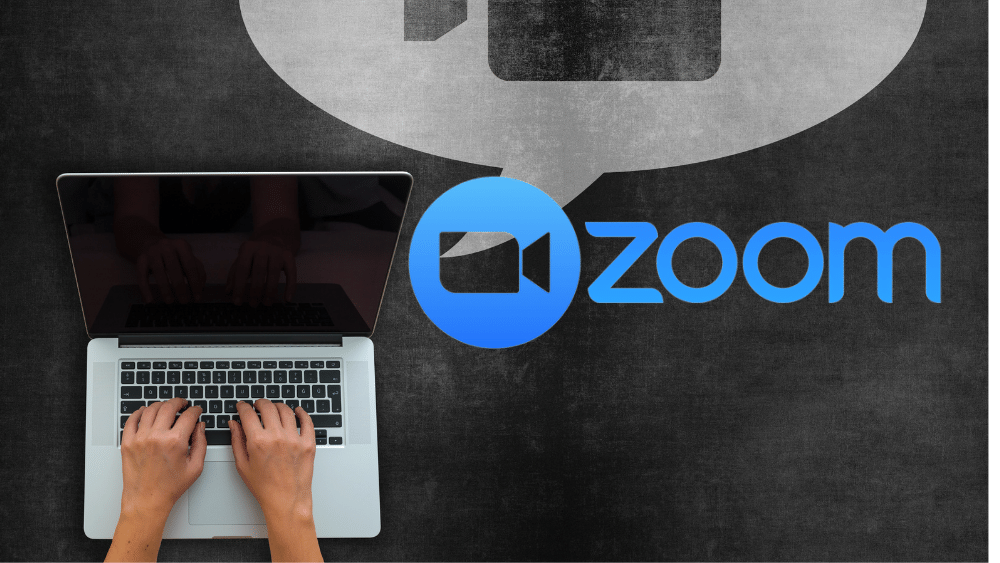 Zoom Video Communications (ZM) beat analyst estimates in Q4. But overshadowing everything are the troubles plaguing the company. What’s up with Zoom? (Tweet This)

Zoom stole the spotlight pretty early in the pandemic. If anyone wanted to communicate anything at all, Zoom was more or less the default platform. Zoom’s growth peaked in November 2020, much before the pandemic’s second, third, and fourth waves.

Growth zoomed, and so did its share price. By October 2020, Zoom’s market cap stood at $160B and within reach of arch-rival Cisco Systems’ market cap of $170B. The irony was that Zoom’s founder Eric Yuan was an early developer at WebEx, which Cisco had acquired in 2007.

Zoom reports its results in the February-January format. In Q4 FY2022, the company surpassed estimates, but the devil lies in the details. That was until Microsoft pulled all the stops on the Teams product.

So what does the company do to stem the flow of bad news? It changes the way it slices and dices the data. Starting with the current quarter, Zoom will no longer report figures of customers with over 10 employees. Instead, it will be reporting data from the Enterprise customers.

Who are these, you wonder? According to Zoom, these customers have engaged with Zoom’s direct sales team, channel partners, or independent software vendor partners. Supposedly highly retentive, in Q4 FY2022, Zoom had 191K enterprise customers, a 35% Y-o-Y growth. However, for FY2023, Zoom expects the Enterprise business to grow 20%  Y-o-Y.

Zoom also announced the Zoom Contact Center, which will enable companies to interact with customers. Agents, supervisors, and administrators can use over 100 features to gauge customer sentiment. The product will first launch in the US and Canada, with international markets to follow later in the year.

While the Americas contribute to two-thirds of the company’s overall topline, Zoom sees international expansion as a major opportunity for future growth. Revenue for the Americas market grew 21% Y-o-Y while the APAC & EMEA combined revenue grew 23% Y-o-Y.

Also, in this past quarter, Zoom closed its largest-ever deal in EMEA with over 200K meetings licenses. It also expanded its partnership with Deutsche Telekom by developing a joint solution, specifically for the German market.

On October 19, 2020, Zoom’s shares were at an all-time high of $568.34. Since then, they’ve fallen 80%. The company has now announced a $1B share buyback. With Microsoft Teams capturing the large corporate accounts and going after Zoom with everything it has, it’s anybody’s guess whether Zoom’s glory days are behind it.

Zoom as a stock is taking too long to buffer for the investors’ liking. The company will have to find a quick pivot to ensure that investors don’t end the call at a time when they need to stay on the most!

A bear trap is a predicament facing short-sellers when a bear market reverses its trend and becomes bullish. The asset continues to sell in anticipation of further decline in prices, and short-sellers are forced to cover at higher prices