🏰 Are Disney’s Investors Reading Between The Lines? 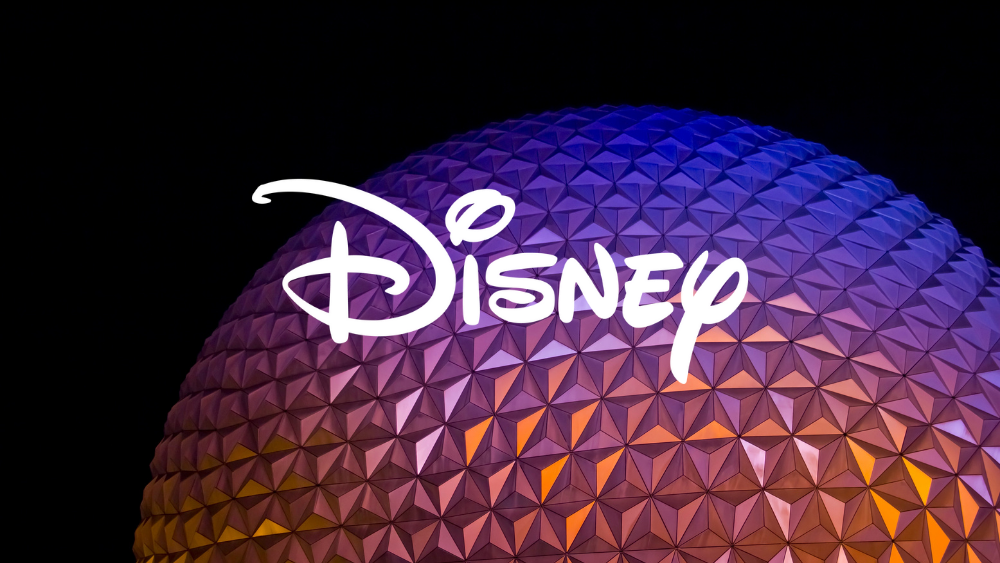 Q2 was a mixed bag for The Walt Disney Co. (DIS). But contrary to Netflix’s dour commentary on subscribers, Disney added more subscribers during the quarter, crossing the 200M+ mark. Still, shares fell. Is it just bad market sentiment, or are investors learning to read between the lines?

Netflix had lost subscribers during the January-March period. The number wasn’t significant, but it was the first instance in a decade. And investors ran amok when the streaming giant said it’ll lose more this quarter. This time, the number was significant – 2M of them!

Netflix shares took a nosedive the next day and dragged down streaming peers such as Roku, FuboTV, and Disney – which dropped 5%. Since then, Disney shares have fallen 15% to a two-year low as investors weren’t sure what numbers were in store from Mickey Mouse.

Even as more subscribers signed up for Disney and its affiliate streaming services this past quarter, Disney’s overall financial performance was nothing to write home about.

Y-o-Y, Disney’s Q2 revenue jumped 23%. The company took an impairment charge of $195M on its Russian assets. Net income fell to $470M from $912M last year due to higher programming and production expenses.

Covid restrictions not being a constraint anymore, the revenue of Disney’s parks, experiences, and products business more than doubled to $6.7B during the quarter. Revenue from the media and entertainment division rose 9% from last year.

In Q2, Disney+ alone added 7.9M subscribers versus 5M that analysts had projected. Combining subscriber additions for ESPN and Hulu, the subscriber count for Q2 increased by 9.2M. In addition, Disney has now added more subscribers than Netflix in eight out of the last ten quarters.

This summer, Disney+ is launching in another 42 countries, taking the total country count to 106. It also intends to produce 500 shows in local languages to attract subscribers to these markets. The target is to get to ~245M subscribers for Disney+ by the end of fiscal 2024.

Reading Between The Lines?

It didn’t matter that streaming subscribers grew. Neither did it matter that the theme parks business is doing brisk business. Instead, Disney’s shares continued to fall. How come?

This is possible because the management tempered expectations that the company may fall short of expectations in terms of adding subscribers in the second half of the year (compared to the 20M subscribers Disney added in the first six months).

In addition, operating losses in its direct-to-consumer business grew 3X to $887M, compared to a loss of $290M during the same period last year. The D2C business also includes Hulu and ESPN+, and losses widened due to increased sports rights costs and higher programming fees at Hulu Live.

The company has earmarked $32B for content as streaming competition intensifies. One-third of this budget will be spent on acquiring sports rights.

On the theme parks front, Covid lockdowns in China have meant Hong Kong and Shanghai parks are closed. The company expects the parks business’ operating income to be lower by as much as $350M in the current quarter.

PR issues came from unexpected quarters. For example, the State of Florida recently passed a law that restricts the discussion of LGBTQ issues in schools. Disney employees seethed and pressured CEO Bob Chapek to condemn the move. Governor Ron DeSantis promptly revoked the Orlando theme park’s special tax status, which has been in place since 1967.

More retaliation is on the way, with Republican senator Josh Hawley pushing to retroactively shorten companies’ time to protect their creative work through copyrights to 56 years. This puts Disney’s exclusive rights to some of its iconic characters like Mickey Mouse in jeopardy.

Disney shares are down 33% for the year, and the company is the worst performer on Dow Jones. In a market as brutal as this one, the margin for error is zero. And thus, even if Disney ends up surpassing Netflix in terms of subscribers at some point, investors will continue to look askance!

Adobe is named after the creek that ran behind founder John Warnock’s home in Los Altos, California