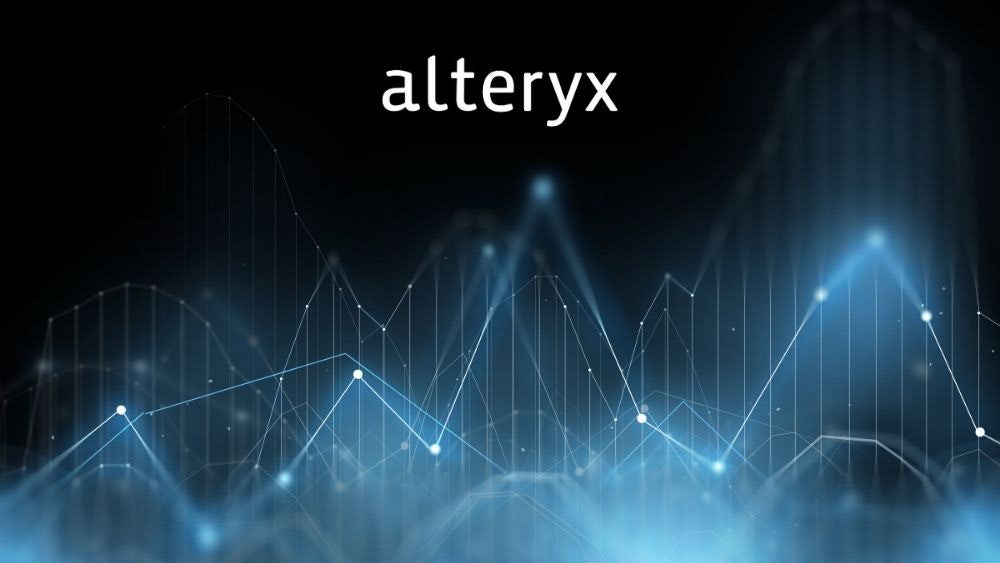 In addition to a tough 2020 and a volatile market, Alteryx (AYX) has also gone through a management turnover. With so much happening over the past year, is there light at the end of the tunnel for this data analytics company? (Tweet This)

Background:
Originally founded in March 1997 and restructured in March 2011, Alteryx is an industry leader in providing data analytics software to commercial enterprises. One can easily say Alteryx is the biggest competitor to Palantir (PLTR), with a market share of $5.7B and 1500+ employees. Alteryx went public in March 2017 under its founding team, raising $125M+ with $14 per share.

Deemed as a high-growth stock before the pandemic, Alteryx took a major hit due to a weak cloud presence in the era of remote work. In 2020, the company achieved a revenue growth of 19%, which broke a five-year trajectory of at least 56% revenue growth (65% in 2019).

Adding to Alteryx’s pain was the recent bearish sentiment towards software stocks due to inflation and expected interest rate hikes. Alteryx fell into this software bloodbath plummeting from $140 to below $90 within a month. Currently, the stock trades at $85.71, having previously hit an all-time high of $185.75.

What Happened?
Off late, the company has been busy replacing a 20+ year founder team with the new CEO Mark Anderson taking reigns since October 2020. Mark brought a new Chief Product Officer and Chief Revenue Officer along with him. However, the CRO had to leave due to inappropriate social media posts, which didn’t go down too well with the investors. Earlier in Feb, the company stock took a hit of 16% despite beating Q4 earnings.

On the operational front, Alteryx is estimating recurring revenue of $625M by 2021, which is 25% annual growth. The company prioritizes shifting its services to the cloud and de-emphasizing high-priced subscriptions, which was its forte pre-Covid. Alteryx is also setting its target on large enterprises and expanding its partner network to handle the smaller customers.

Unlike its competitor Palantir, Alteryx has no government contracts to speak of. The company’s top line is a function of how well its client organizations navigate the post-Covid world and how well the company itself transitions to the cloud. Alteryx’s debt also increased by 4.5% Y-o-Y to $730M in 2020. The new management team has its task cut out if it is serious about putting daylight between it and Palantir in more ways than one.

Humans are the only animals that blush