🧬 Illumina: War Over The Holy Grail?

Microsoft wins US Army contract. Amazon has a tax problem. 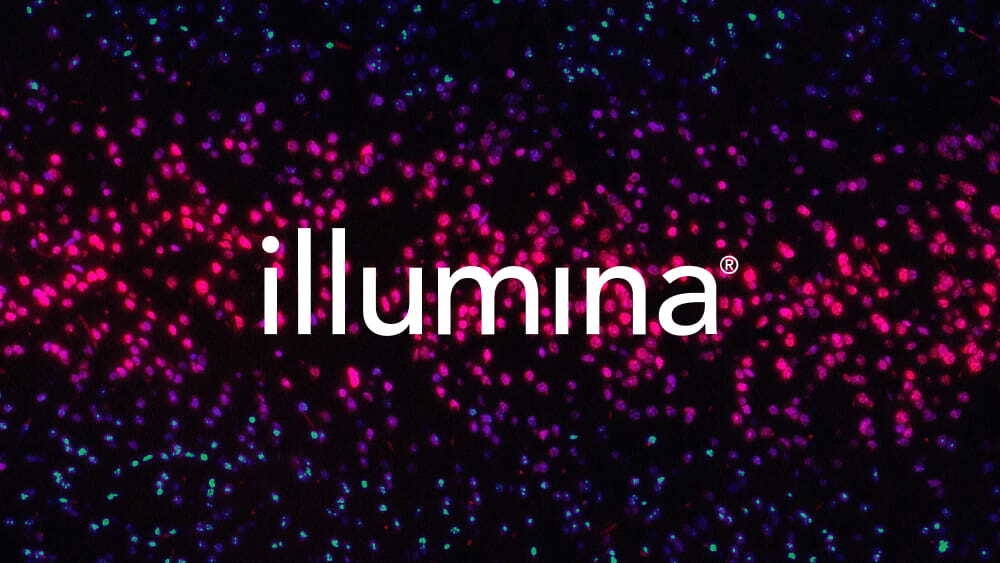 🧬 Illumina: War Over The Holy Grail?

Illumina Inc. (ILMN) has been denied its $7.1B acquisition of Grail Inc by the Federal Trade Commission (FTC). Illumina is set to contest the decision. (Tweet This)

Background
Founded in 1998, Illumina Inc. (ILMN) is a DNA sequencing machine maker. The company designs, manufactures, and markets integrated systems for analyzing genetic variations. Illumina serves customers in the research, clinical, and applied markets.  The company went public in 2000 and currently has a market valuation of $56.03B.

In 2020, Illumina announced that it would acquire Grail for $7.1B, after Grail’s breakthrough multi-cancer detection blood test. Illumina stated that the merger would enable Grail to make the test available to the population at large in a faster and cheaper manner that will help save lives.

Grail was originally founded by Illumina in 2016 to screen for multiple early-stage cancers. A total of $100M was raised as part of the Series A round with the investor roster including notable names such as Bill Gates and Jeff Bezos. Eventually, Grail spun-off to chart its own course; Illumina today holds a 12% stake in the company.

What Happened?: The FTC shot down Illumina’s acquisition, citing concerns of anti-competitive and monopolistic practices. Illumina’s hardware is used by pretty much all of Grail’s competitors in the US. The FTC reasons that Illumina can charge higher prices to these competitors when selling them the next-generation sequencing instruments and consumables.

This isn’t the first time Illumina has faced the music from the FTC. In 2019, the FTC and its U.K. counterpart challenged Illumina’s planned $1.2 billion purchase of Pacific Biosciences. The deal was eventually abandoned.

Illumina, for its part, has vowed to vigorously defend its plans and will continue to pursue Grail. Illumina contends the merger will not unfairly impact competition and it offers contractual guarantees of “equal and fair access” to its customers.

While Illumina’s distribution experience and Grail’s innovation would greatly benefit both companies, the adoption by customers of Grail’s liquid biopsy cancer screening tools remains highly uncertain. It remains to be seen whether Illumina has the staying power this time around in the face of a skeptical FTC that may be unwilling to yield ground. The battle lines have now been drawn. Investors are optimistic Illumina has a case to be made that its acquisition plans should be allowed to go through.