Tesla sets its eyes on Russia. Legal troubles for McDonald's. 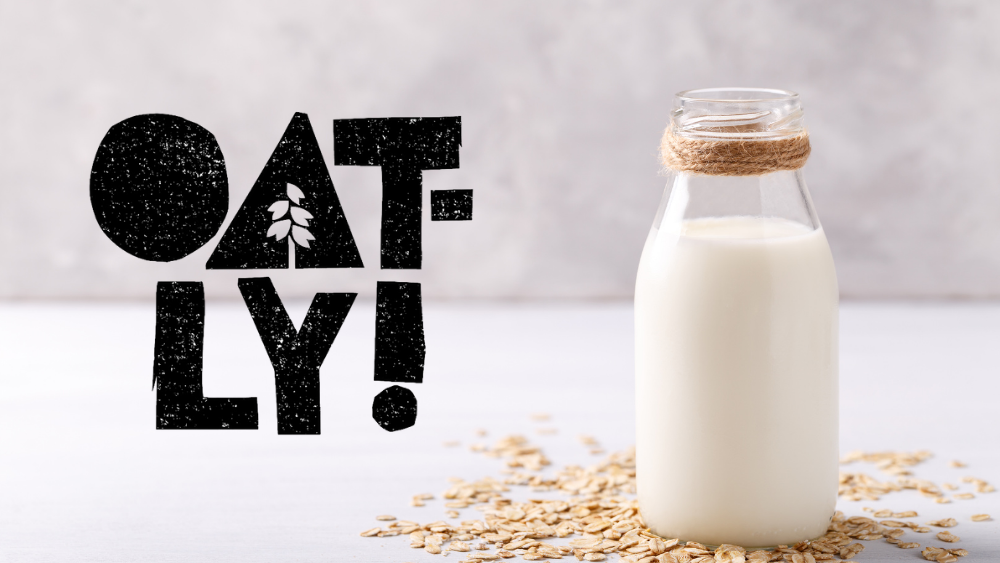 Swedish oat milk-maker Oatly (OTLY) made a strong Wall Street Debut on Thursday. The vegan movement has found many new takers in the US, and has put growth rates of companies like Oatly under the spotlight. This growth doesn’t seem to be just a flash in the pan. (Tweet This)

Not A Niche Anymore

Established in 1994, Oatly’s aim was to invent a more sustainable milk product. Brothers Bjorn Oste and Rickard Oste zeroed in on Oats due to their low environmental impact. Also, Sweden and other Scandinavians had a high incidence of lactose intolerance in the population – sometimes as high as 80+%. People were looking for dairy alternatives and Oatly plugged this critical gap.

As veganism took root in the US, Oatly capitalized on this new trend and has registered stellar growth. In just five years since launching in the US, Oatly has become the highest-selling oat milk brand by retail sales value in the country. The US today accounts for a quarter of the company’s total revenue of around $421M.

Oat milk sales in the US grew over 200% from 2019 to 2020 with category sales last year coming in at $267M. Oat milk is now the second-largest dairy alternative behind almond milk. Oatly, for its part, is making its presence felt in over 7.5K retail outlets and 10K+ coffee shops.

The company had raised more than $30M as part of its Series A and B rounds. In July last year, Oatly hit a jackpot of sorts when a consortium of investors, led by Blackstone invested $200M. The coterie included the likes of Oprah Winfrey, Starbucks founder Howard Schultz, and Natalie Portman. This infusion valued the company at $2B.

The Hunt For Profit

Yesterday, Oatly raised $1.43B from its IPO. While the company offered the shares at $17, they opened at $22.12. By the end of the day, the company’s valuation had jumped 6X from the previous from just 10 month ago.

That is a veritable goldmine for its investors given that 46% of the company is owned by a joint venture between Verlinvest (one of the richest family offices in Belgium) and the Chinese government. Blackstone is the second-largest investor with close to a 7% stake in the company.

Oatly plans to use the IPO proceeds to expand capacity. It will be opening its second manufacturing facility in the US this year. Three additional ones in Singapore, China, and the UK are in the works. All of this sounds good, but for one blemish.

The company is yet to turn profitable. Net loss in 2020 stood at $60M. Still, the non-dairy sector as a whole is growing fast enough that investors are willing to look the other way while Oatly continues to figure out the path to profitability. The company is planning to also do a second listing in China.

With the US non-dairy market expected to grow between 7-8% every year for the foreseeable future, Oatly seems well-positioned to capture a substantial share of that growth. Whether it can do so profitably is the $12B question. For now, investors seem to be giving the company the benefit of doubt and raising their glasses.

1 in 10 Europeans are conceived in an Ikea bed