KnowBe4 shares pop 50% following IPO. SNAP is back and better than before! 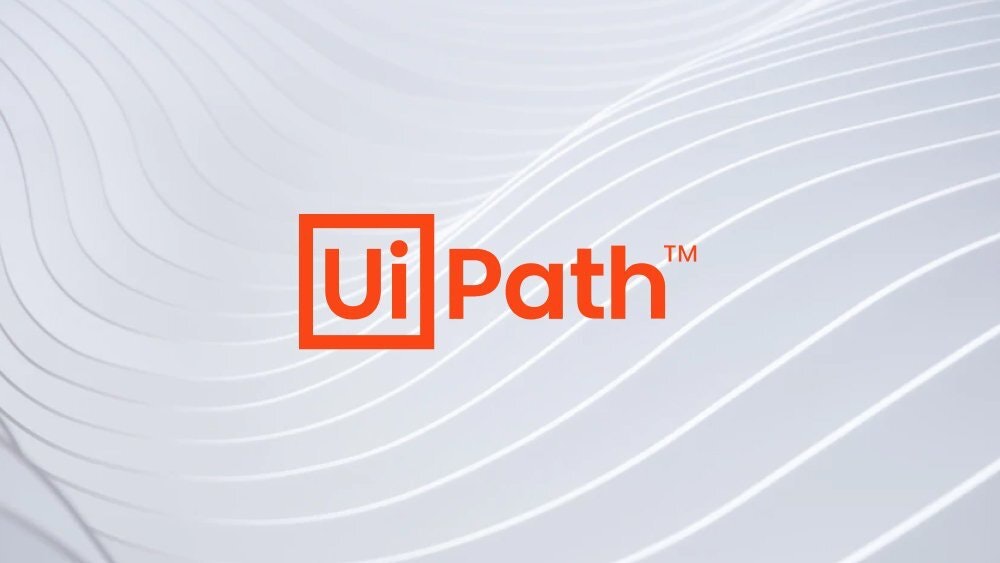 UiPath (PATH) is a leading light in the emerging Robotic Process Automation sector. With some smart pricing decisions, the company successfully raised $1.3B in its IPO. (Tweet This)

Background
After working for Microsoft as a programmer for four years, Daniel Dimes returned to Romania in 2005 with the idea to start his own company. Initially named DeskOver, Dimes developed technology that automated low-skilled tasks that were typically outsourced by businesses.

Imagine robots trying to do repetitive work on an assembly line. Except, in this case, the robots are pure software that emulates human actions, and the assembly line is a business process or a digital system that needs to be managed. That’s Robotic Process Automation (RPA) in a nutshell.

Pandemic or not, businesses have been forced to evolve in the digital realm. The demand for RPA has grown in tandem as organizations use it to simplify routine work like data entry and processing. UiPath has been at the forefront of the RPA revolution.

Just two months back, the company had raised $750M in the Series F round, which valued UiPath at $35B. Even that was 3.5X the valuation the company received when it raised $225M last July. For its year ending Jan 31st, UiPath reported revenue of $608M and a loss of $92M (that’s an improvement over last year when the company lost more than half a billion dollars).

What Happened?
Dines was smart in pricing UiPath’s shares for the IPO. Given that software brethren such as Snowflake (SNOW) were down 18% since Feb1, UiPath’s investors offered their shares at $56, which was below its $35B valuation back in February. In fact, at that valuation, UiPath was right below Snowflake’s $33B valuation at its IPO.

That was enough for investors to lap up the offering as it was not overpriced, and the stock closed up 23% at $69 on day one. What’s more, the company ended up with a valuation higher than its latest private round in any case. With his stake now worth more than $7B, Dines is the most significant stakeholder who controls the voting power with 88.2% of Class B shares.

UiPath’s most prominent customers include Amazon (AMZN), Bank of America (BAC), and Verizon (VZ). The company’s strength lies in its ability to retain customers and increase spending over time. In 2020, UiPath reported net revenue retention of 145%, meaning the average existing customer increased spending by 45% from the prior year.

From 10 people working in a small apartment in 2005, the company has come a long way. Dines credits UiPath’s success to that experience: “Starting a company from a small place with no market has a hidden advantage. It forces you to think globally from day one.” We at Winvesta couldn’t agree more!