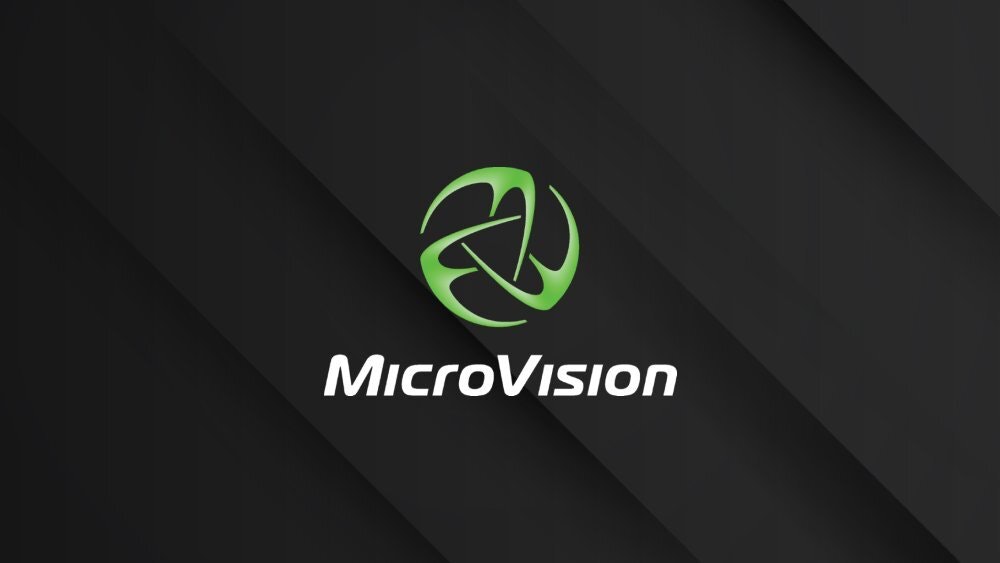 MicroVision (MVIS) rose 47% on Monday – to the highest level in 11 years. The move marked the return of the so-called ‘Meme Stocks’ after a brief lull. The stock is up 391% this year. (Tweet This)

The company may be in the optics industry, but the company’s optics don’t seem too convincing – at least to the discerning investor. By this time last year, Microvision had cut headcount by 60% and was unsure of prospects. Revenue showed a downward trend: $1.9M in Q1 2019 had dropped by 21% in Q1 2020. Loss in Q1 2020 was more than 3X the revenue that quarter.

As the company gets ready to announce its results in two days, speculation is rife about its future. Hindenburg Research of Nikola fame had written up a scathing review of Microvision back in December. In that report, Hindenburg argued that Microvision is worth zero in the long-term and assigned a short-term stock price of $1.50. The shorting of the stock had begun not too long after that.

What Happened?
While discussing Q4 results during the analyst call, Microvision’s CFO, Steve Holt, mentioned the company’s balance sheet was the strongest it had been in years. That wasn’t enough to convince many analysts. The downbeat expectations continued, with consensus estimates for Q1 predicting revenues will drop by 50% Y-o-Y to $750K.

Man proposes. God disposes of. Remember how GameStop fans and retail investors following the WallStreetBets forum on Reddit piled onto GameStop stock? Something similar happened with Microvision. With the market experts shorting the store, the company became the talk of the town as far as WallStreetBets goes.

And the famous Short Squeeze was back with a bang. Contrary to expectations, Microvision soared and has climbed 150% in the last four trading sessions. And thus, Microvision joined the so-called Meme Stocks – AMC, Koss Corp, and the like.

Does this stock have as strong legs as GameStop? No, if you ask the analysts who are focused on financial performance. Yes, if you ask the retail investors whose imagination has been stoked by the frenzy created by GameStop. For now, it boils down to who chickens out. The Redditors, for their part, are in no mood to accommodate negative sentiments. Ultimately, whose vision will win? That’s a micro-level question that only time will answer.

Market reaction
MVIS ended the day up almost 50% and is quite volatile in today’s market.

The severed head of a sea slug can grow a whole new body.