🔮Does Amazon have a Crystal Ball?

Mounting losses at Beyond Meat. 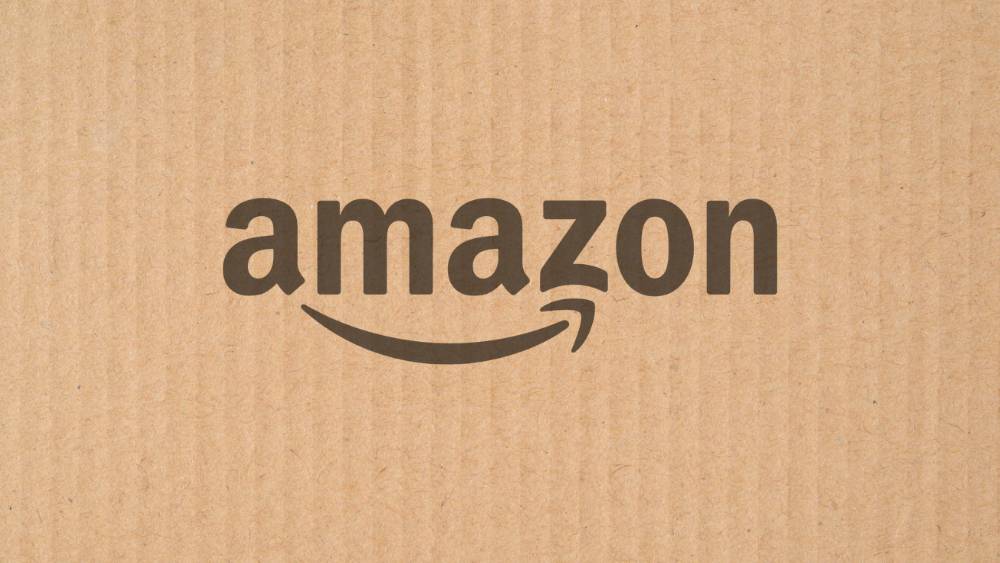 The National Retail Federation expects Americans to spend 6% to 8% more this 2022 holiday season, bringing overall holiday spending between $942.6 and $960.4 billion. However, Jeff Bezos, Founder of Amazon.com Inc. (AMZN) has cautioned consumers of the looming recession and advised them to curb unnecessary spending.

Late last week, Amazon announced that it would lay off 10,000 workers said to be the company’s, leading to 3% of its professionals in corporate and technology roles. The layoffs will principally focus on Amazon voice-assistant Alexa and ebook reader Kindle, which are financially inept. The company also indicated that further layoffs could be expected in the following year.

Amusingly, a couple of months back, the e-commerce giant had dramatically increased the cap on cash payments for its tech professionals in a bid to retain its employees in a competitive labour market.

Amazon is one of the few tech giants that has had to take this step in order to navigate the expected recession that is characterised by record-high inflation.

In addition to laying off its employees, Amazon closed its Amazon Care, which focused on primary and urgent health care services. It also shut Scout, the cooler-size home delivery robot and Fabric.com. Amazon put a stop to its hiring process for a number of its smaller teams in September. Additionally, the firm ceased filling more than 10,000 positions in its primary retail division in October of this year. Additionally, it ceased corporate hiring nationwide for the upcoming few months two weeks ago.

Amazon reported revenue grew 15% for Q3 as compared to the same quarter last year. The final figure for Q3 for the company was $127.1 billion against forecasts of $127.46 billion. Advertising revenue outperformed forecasts, coming up at $9.55 billion versus $9.48 billion, but Amazon Web Services revenue fell short of expectations at $20.5 billion versus the forecasted amount of $21.1 billion. Despite the slight miss on overall revenue, earnings per share recorded a big beat at $0.28 against a forecast of $0.20.

Amazon witnessed a major sell-off, and it was not the company’s Q3 revenue that resulted in a stock fall of almost 20% at a point overnight. This can be attributed to the company’s prediction that its profits are likely to be zero in Q4. In 2022, Amazon’s stock experienced its worst year since the 2008 financial crisis, falling more than 40%.

The Search For Light

Health has taken priority amongst individuals across the globe, which has further increased tech companies’ appetite to expand.

Apple offers services to well-being through the iPhone; Microsoft provides cloud-computing services to health firms, and Alphabet sells wearable devices and is investing in biotech research. But Amazon is currently developing its most ambitious product yet.

This month, the company announced the launch of “Amazon Clinic” with the aim of making it dramatically easier for people to get and stay healthy. Amazon Clinic is an online service operating in 32 states that offers virtual health care for over 20 conditions, from acne to allergies. The new service, according to Amazon, is a virtual storefront that links customers with independent third-party health providers.

It seems that the company is also making headway in the robotics and technology space. Joseph Quinlivan, Amazon’s vice president of global robotics and technology, showed off a “Sparrow”, a new intelligent robotic system that streamlines the fulfilment process by moving individual products before they get packaged.

Amazon has come under fire for the stringent conditions it places on employees in the name of productivity. Workers in Amazon’s and other companies’ warehouses run the danger of suffering from musculoskeletal problems and repetitive stress injuries.

To reduce these injuries, the company has implemented safety initiatives and work schedules. The corporation also claims to establish expectations based on employees’ overall performance in a particular warehouse to guarantee that no one is overworked.

While the company has indicated that the focus is going to be on prioritising what matters most to customers and the long-term health of the businesses, we will have to wait and watch to assess how these steps will result in more profits.