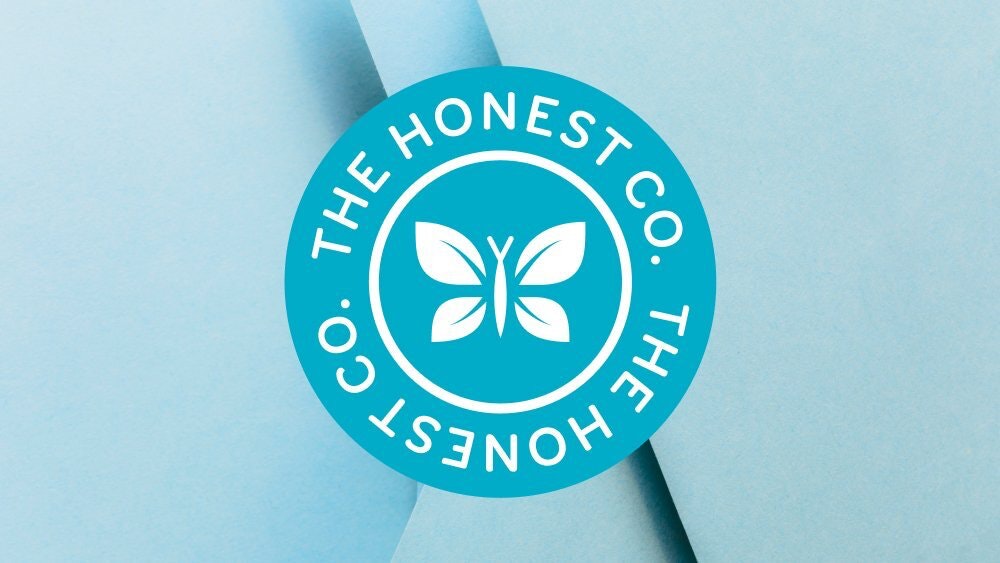 Jessica Alba’s decade-old entrepreneurial venture, The Honest Company (HNST), seems to have come of age after enduring its fair share of ups and downs. Whether Alba’s business acumen can spark investor frenzy or will concerns over business prospects spoil the party is the $1.4B question. (Tweet This)

An Honest Roller Coaster
In 2008, while washing onesies of her firstborn, actress-turned-entrepreneur Jessica Alba developed rashes. Having suffered from chronic asthma and allergies in her childhood, she scouted for safer alternatives with little success. This search led to the founding of the Honest Company in 2011 with seed-funding of $6M.

The company’s purpose was clear: only using natural ingredients to create products such as diapers, household cleaners, and sunscreen. Customers lined up in large numbers. In three years, sales crossed $150M; Costco, Target, Whole Foods, etc. started carrying the products in their aisles. The company became a unicorn in 2015 with a $1.7B valuation.Alba graced the cover of Forbes as one of the richest self-made women in the US. Talks of an IPO made rounds. Then came the unraveling. What started as a customer complaint turned into two class-action lawsuits alleging false advertising and false labeling. While the financial damages were minuscule (~$9M), the reputation had taken a hit.

Valuation Comes A Full Circle
2016-17 saw management exits, job cuts, and product recalls. A follow-on fundraise valued the company at a 50% discount to its 2015 valuation. Not long thereafter, Unilever proposed a $1B takeover of Honest, but Alba wasn’t convinced. Sales continued a downward trend from a peak of $300M in 2016. After dipping to $236M in 2019, Honest is now back to the 2016 levels in terms of sales, courtesy of the pandemic online sales boom.

However, that growth seems to be petering out, if the experience of Honest’s peers is anything to go by. P&G has admitted to cost pressures. Kimberly-Clark cut its earnings forecast. Clorox missed its projected Q1 earnings. So the five-year sales growth for Honest, to be honest, is Zero. Even so, 63% of its business comes from the sale of diapers and wipes which is a relatively high level of concentration in just two products. Any changes to demand in these product categories will impact the company adversely. It’s in this uncertain scenario that Honest has decided to go for an IPO.Honest has priced its shares at $16 apiece, which is very much in the $14 – $17 range it had earlier planned. The company plans to raise $412.8M by selling 25.8M shares which values Honest at $1.4B. This price is still at a discount to the peak valuation Honest had commanded six years ago. All said and done, what are the prospects for Honest going forward? Honestly, it’s anyone’s guess!HNST will be available on Winvesta shortly after listing on Nasdaq.