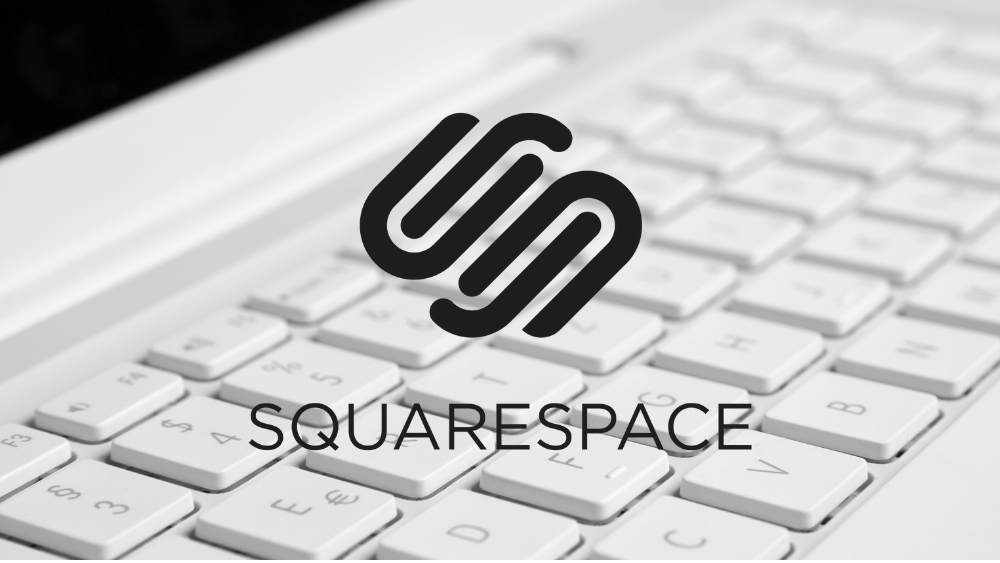 Website-hosting service Squarespace Inc. (SQSP) became the seventh company to opt for a direct listing. Unfortunately, it also earned itself a forgettable record – the first of seven to end its trading debut below its reference price. (Tweet This)

Founded in 2004, Squarespace offers website creation tools, eCommerce, and marketing capabilities. The company was initially backed by Index Ventures and Accel Partners. From 2009 to 2012, Squarespace’s annual revenue grew at an average of 266%. After scaling the $100M revenue mark in 2015, the company reported revenue of over $600M in 2020, a Compounded Annual Growth Rate (CAGR) of 43.1%.

Squarespace has also been active in M&As. It first acquired Acuity Scheduling in 2019, a platform that allowed businesses to manage their online appointments. It forayed into social media content creation in the same year with the acquisition of Unfold, for an undisclosed sum. It recently acquired the hospitality industry management platform Tock for $400M.

Despite the positives, Squarespace has not been insulated to controversies.

It had to take down a group of websites in 2017 after the violence at a white nationalist rally in the US. The decision had to be taken after a petition which had over 60K signatures called the company to stop hosting white supremacists and gained traction online.

Squarespace followed Coinbase, Roblox, Palantir Technologies, Asana, Spotify and Slack to opt for a direct listing instead of the traditional IPO route. It did not issue new shares to raise capital, in-line with most direct listings.

The New York Stock Exchange assigned a reference price of $50 per share to Squarespace.

While the figure does not mean much, it is only used for the mechanics of opening trading. The company also considered delaying the listing process if market conditions were unfavourable, choosing to opt otherwise. The move was considered as US equities fell for the third straight day on Wednesday.

The 10% drop on the listing day provided Squarespace a market value of $5.9B. The $300M funding round that it had in March this year, gave it an Enterprise Value of $10B.

As of December 2020, Squarespace had 3.7M unique subscribers. It is expanding its presence beyond web hosting. Its eCommerce business garnered revenues of $143M in 2020, a growth of nearly 80% over last year. The SEC filing also reveals its growth plans, which include expanding its international customer base and increasing its commercial offerings. The international business contributed 30% to Squarespace’s revenue in 2020.

Squarespace’s website lists one of their mottos as ‘Learn Fact, Act Fast.’ Investors would only be hoping that the listing day drop was only a flash in the pan and not a sign of things to come.

For the last 20 years, the US has produced between 125-250 $100M companies a year, despite economic changes