No Instagram for Kids, Please. Chipotle to hike wages. 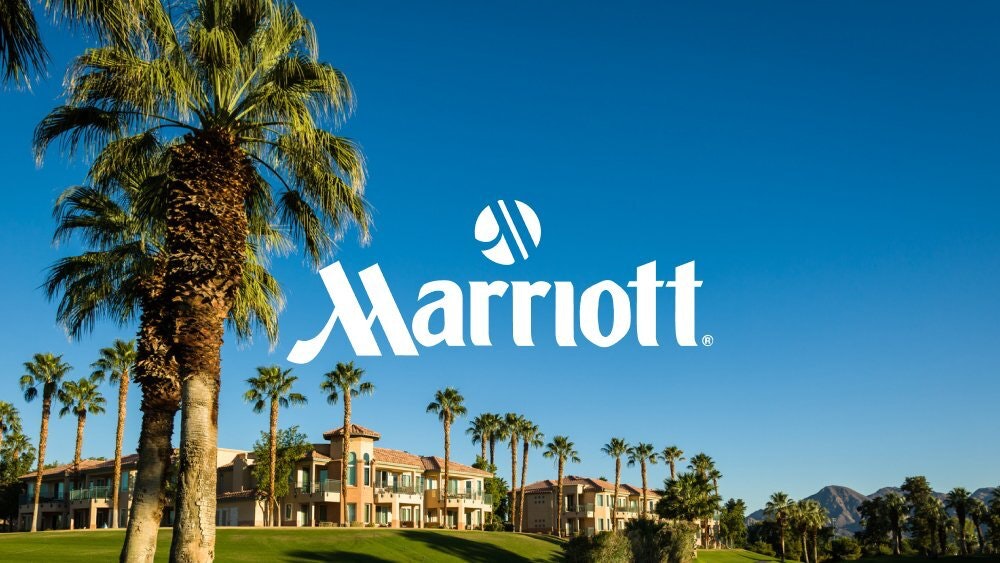 Marriott International Inc.’s (MAR) losses narrowed in Q1. The management expects strong demand for the summer on the back of the increased rate of vaccinations but did not provide guidance for the year. That was enough to drive the stock lower. (Tweet This)

Pandemic Checks In
Covid-19 spread its deadly fangs faster than one could have imagined in 2020. Alongside the human cost, entire industries have been impacted, perhaps none more than aviation and hospitality. Case in point, Marriott International Inc., the largest hotel chain operator in the world with 7.6K+ properties in 131 countries.

Once bustling hotel properties had worn a deserted look for the better part of 2020. This demand destruction meant three of the last four quarters recorded substantial losses. In Q2 2020, Marriott reported a $234M loss and a 72% revenue decline.

Even as countries slowly began opening up in the latter half of the year, travel remained largely muted with people being wary of getting out and about. As a result, Q4 2020 recorded losses of $164M, which was still an improvement over Q2.

Vaccine To The Rescue
Marriott just declared its results for Q1 2021 and it once again shows the trend of narrowing quarterly losses.

While revenue was marginally lower than what analysts had expected, the EPS (non-adjusted) was still a loss while the analysts had factored in a profit; this was still an improvement over the corresponding number in Q4. Marriott did not give full-year guidance stating things are yet unclear on how the business might pan out for the rest of the year. In the meantime, Marriot has been innovating to capture customer attention. It has launched co-branded credit cards in South Korea and Mexico. It is also collaborating with Uber, allowing members in the US to earn points through ride-sharing and food delivery. In spite of not committing to guidance, the management is upbeat and hopes demand to be at its peak during the summer months. With over one-third of the US population vaccinated, there’s reason to be optimistic. For instance, in the US and Canada, occupancy levels have risen to 49% by March, compared to 33% in January. Now, that’s one shot in the arm that Marriott can’t wait to get!Market Reaction
MAR ended the day at $140.66, down 4.11%. This was its third decline in the last four trading sessions.

Everything you say to Siri is apparently sent to Apple, analysed and stored for up to 2 years