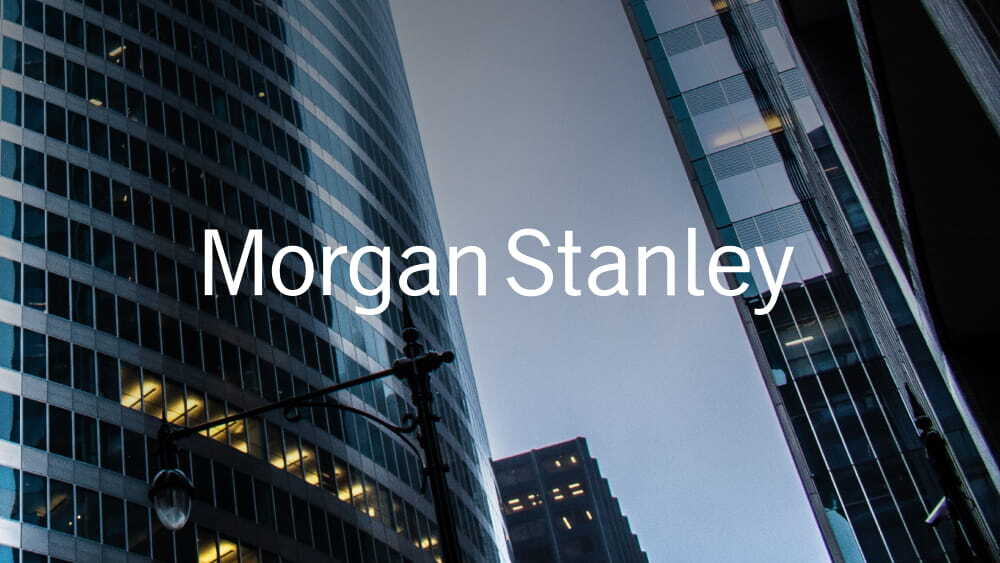 Background
By now, Bill Hwang probably needs no introduction. This Tiger Cub (a moniker given to proteges of legendary hedge fund investor Julian Robertson) was at the center of the single most spectacular implosion last month.

Hwang, through his family office Archegos, used borrowed money and levered up his bets fivefold, and built a staggering portfolio of $100B. Some of the major banks were involved in financing his loans – Goldman Sachs, Deutsche Bank AG, Morgan Stanley, Credit Suisse, Nomura… the list goes on.

When his bets on this handful of stocks failed, the banks that had let him leverage until then issued margin calls and forced an abrupt unwinding of his stock positions. In just two days, Archegos lost $20B – the biggest loss anyone has ever made in such a short time frame.

All of these banks backed Hwang even if he had a black mark against him.His hedge fund Tiger Asia had pleaded guilty for wire fraud back in 2012 after an SEC investigation.

What Happened?
After Archegos defaulted, Morgan Stanley sold Hwang’s positions, losing $644M by sale of stock and $267M in derisking them. The Archegos downfall has overshadowed Morgan Stanley’s record Q1 earnings as investors pummelled the stock.

CEO James Gorman was not worried about the impact of Archegos, instead choosing to focus on how the bank handled the matter. That hasn’t helped settling the ruffled feathers among investors since the bank could have fared a whole lot worse.

The setback can haunt the Morgan Stanley’s stock price for a while even as the bleeding seems to have just stopped. However, the fact that Morgan Stanley chose to back Hwang after being fully aware of his legal troubles is a matter of concern. There won’t be many more excuses to give if history repeats itself.

A narwhal’s tusk reveals its past living conditions.